PATRIZIA MARGUTTI REMEMBERS HER SON ANDREA IN OCCASION OF THE 25TH EDITION OF THE TROPHY, SCHEDULED IN LONATO FROM 27 TO 30 MARCH

It is now the 25th edition of the Andrea Margutti Trophy, an event named after the young pilot from Rome who died in Parma on 14th October 1989 while racing apractice round before the “Trophy of the Industry.”
The Margutti was set up in 1990 at the Pista d’Oro in Roma, where the Marguttis came from, but after the first two editions it moved to Parma, on request of Umberto Pellegrini and his family. Umberto Pellegrini ran the track in Parma.

Altogether they held 17 Margutti events in Parma, then, always organised by the Pellegrini’s, they moved the event to Castelletto di Branduzzo for three events and since 2011 the event has been held at the South Garda Karting in Lonato near Brescia in northern Italy.

Here we have Patrizia, Andrea Margutti’s mother telling us about Andrea. This is how she remembers him: “When there was the accident, Andrea wasn’t even 15. This event, the Margutti, means an awful lot to me, not only does it keep the memory of my son alive, but also for what it means on an sports level. I believe that if Andrea hadn’t left something very deep and meaningful, all this wouldn’t have kept going for 25 years. For me, karting is still everything, it is life. First, it was my husband who used to practise karting and then Andrea who started at the age of 2 and a half on a kart that had been made to measure. Andrea continued in a crescendo of success, up to the World Championship in Saragossa, where he did very well up to the Final, when he had to stop due to a mechanical failure, Then a little later there was the fatal accident. He would have been 15 twomonths later. It was his friends who wanted a trophy event named after him set up in his memory. First the Prima’s, then Grieco, Giancarlo Fisichella and all his friends Jarno Trulli, Danilo Rossi, Belicchi, Belletti, Palmieri, Orsini, Venieri and many more. They used to race in the same class as Andrea. The first edition of the Margutti, in 1990, was set up in Rome and there were lots ofentries from drivers coming from different countries. We had to choose another circuit, a bigger one that was more suitable to host the event. The circuits that Andréa liked most were Parma and Jesolo. One day I made up my mind, I went to Parma by myself. I went to the track, it wasn’t easy, but Umberto Pellegrini was very kind, he said: ”Give me a chance to make up”. That was when I decided that the Margutti could be moved to Parma. The only thing that I asked was the concept that makes this event stand out love and respect for the person be maintained. I got all this from the Pellegrinis and we have become one big family. In the early years I was deeply moved by the event, also because there were all Andrea’s friends lined up for the race. However, I have received much love and respect also from the new protagonists and the parents of today’s drivers come and thank me. It is a wonderful sensation. After all, after 25 years, it should be me thanking them.” 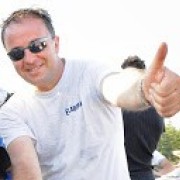 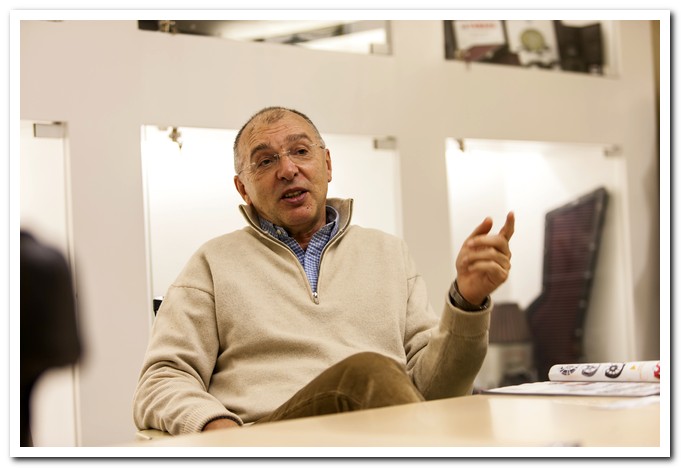 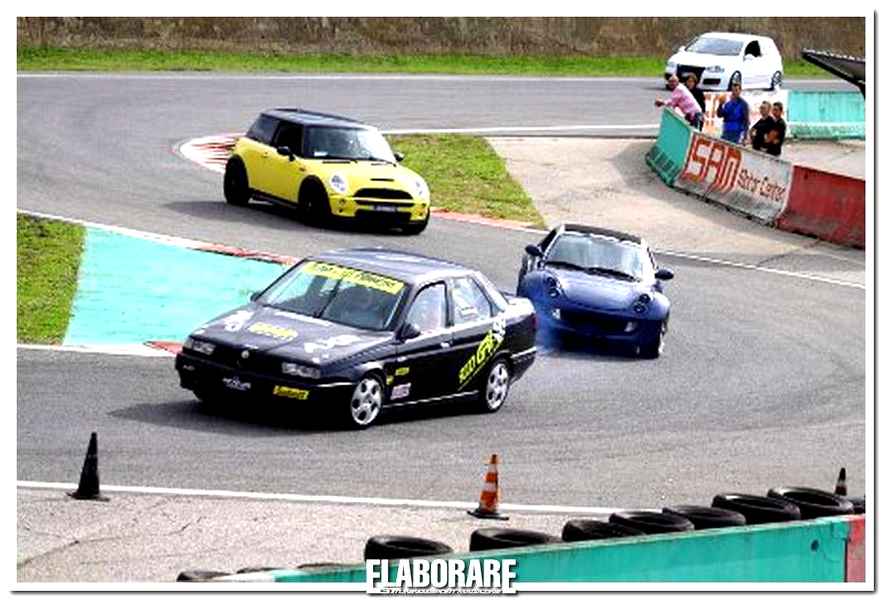 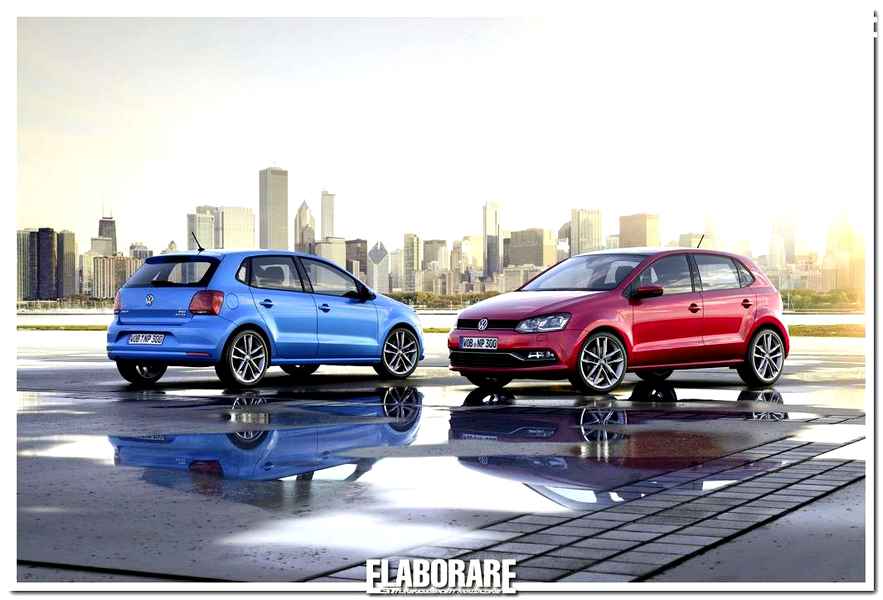